trust us for life

about us
our mission to care

More Than a Treatment. 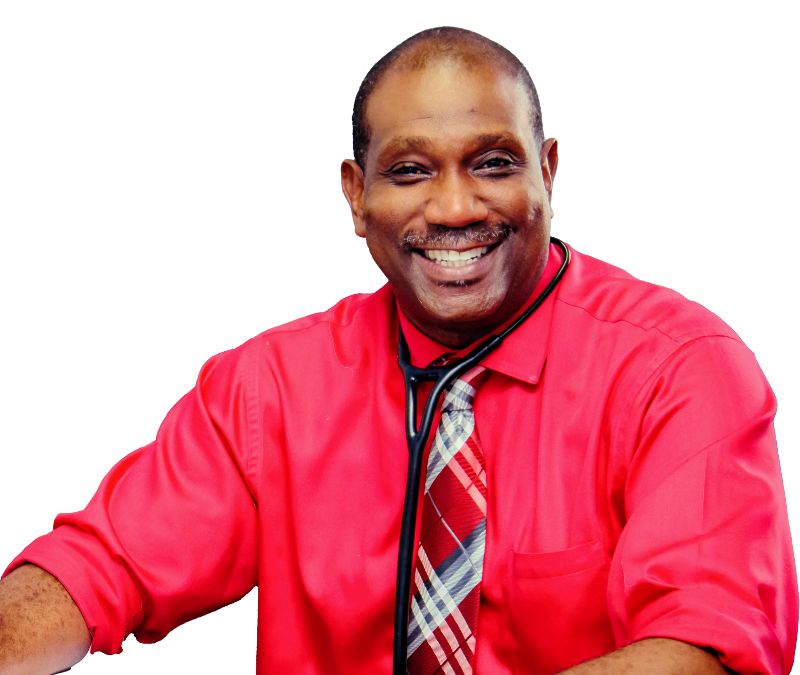 Dr Curtis Yeates received his nephrology training in Birmingham England. Dr Yeates has more than 22 years of Nephrology experience. He lead the team that reintroduced Kidney Transplantation in Jamaica. Dr Yeates conducts the largest Continuous Ambulatory Peritoneal Dialysis program in Jamaica and is the Medical Director of the largest Hemodialysis program in Jamaica. These two programs were started by Dr Curtis Yeates on his return to Jamaica. Dr Yeates hosted a medical radio program for 12 years called “Diabetes and You” which helped to raise awareness for the disease and its treatment around the country

He is the Head of the internal medicine department of Cornwall Regional Hospital and is an Associate Lecturer of the University of the West Indies Medical School. Dr Yeates is on site daily where he conducts his private medical practice. Dr Yeates has conducted a charity Church medical clinic monthly for the last 17 years and was honoured by the Association of Consultant Physicians of Jamaica in 2016 for his role in nephrology in Jamaica.

Rapha is the name given to the healing aspect of God. The symbol of the descending dove signifies the power of God working inside of us.

Our focus is on excellent dialysis treatment achieved through innovative methods, modern technology, exemplary customer service, and the power of God.  We believe our care is unmatched in the dialysis industry, and certain elements are exclusively available to patients of our facility.

We provide a relaxing experience for vacationers who don’t want the holiday vibe to end. We have special offers for vacationers  and members of the Jamaican diaspora worldwide. Contact us to see what Rapha has to offer you 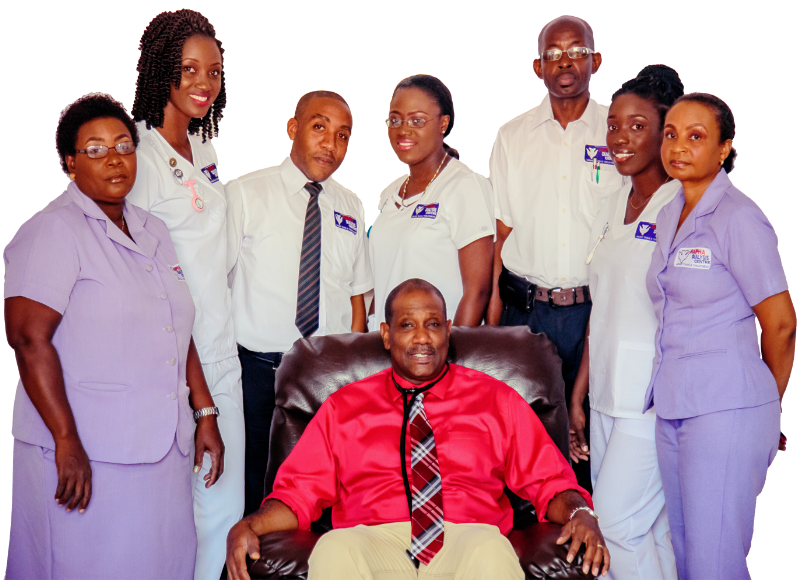 From haemodialysis to peritoneal dialysis, internal medicine and nephrology consultation, Rapha has you covered.

Rapha’s unmatched method of care in the Caribbean dialysis industry has elements that are available exclusively at our facility.

In case of an emergency, feel free to ask questions. 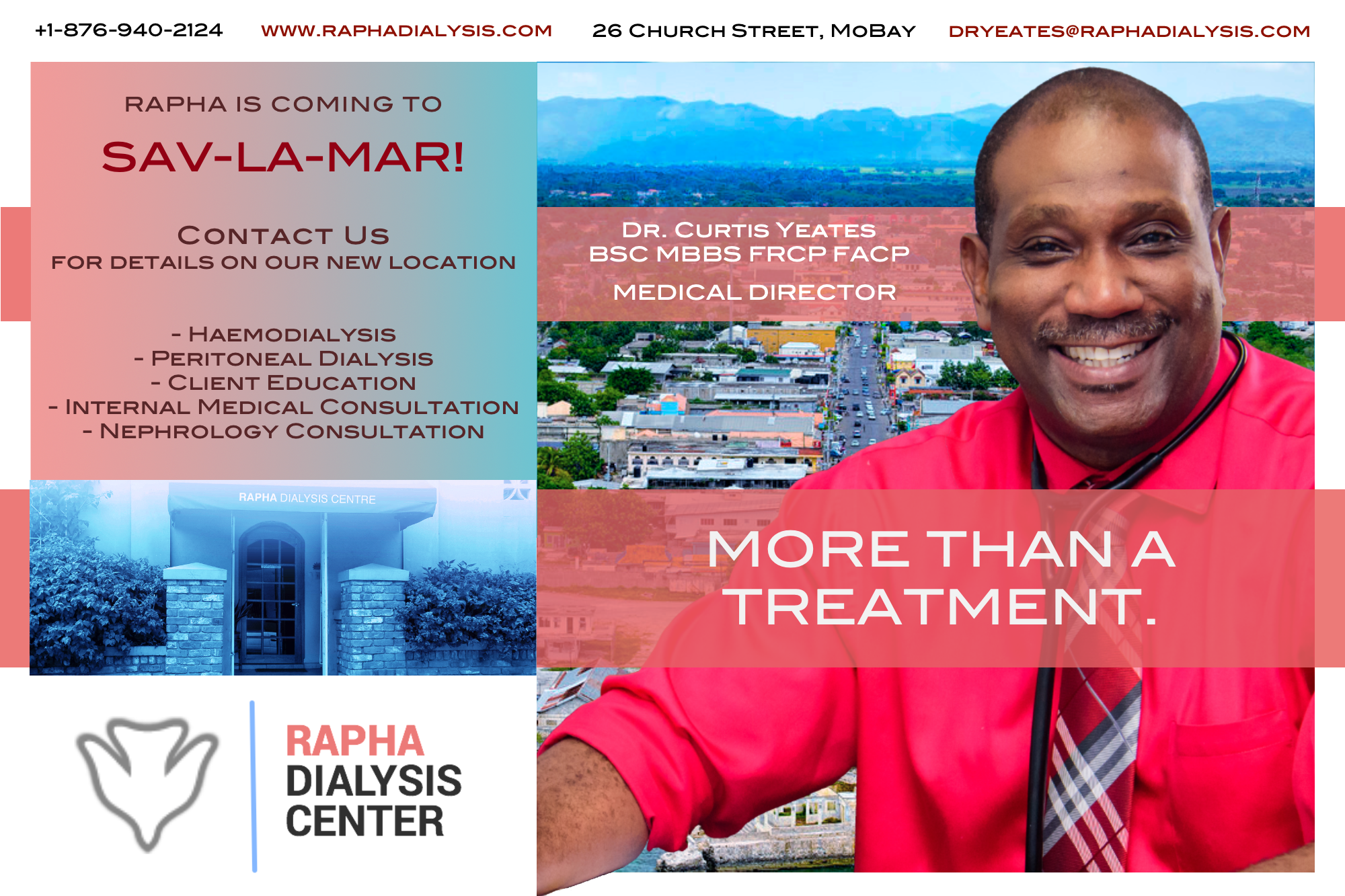